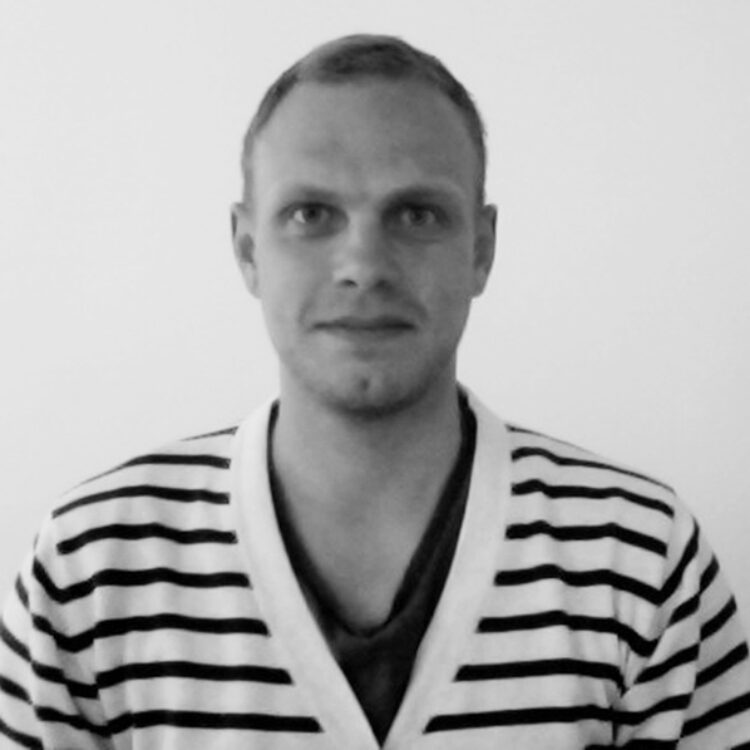 Peter Hyldahl has been a producer and executive producer on an extensive range of, feature films, documentaries and short films widespread across. Peter is passionate about working with emerging creative talent. Like Beofilm, his motivation is working with innovative people and projects, striving to move creative boundaries and exploring new ways of producing. This interest is especially unfolded in transnational co-productions and international collaborations with other production companies. In addition to this, Peter Hyldahl is also the co-founder and co-owner of Beo Post, Beo Post Vest and the production companies Paloma Productions, Beo Starling, Tambo Film, Beofilm Pictures and Grasværk.