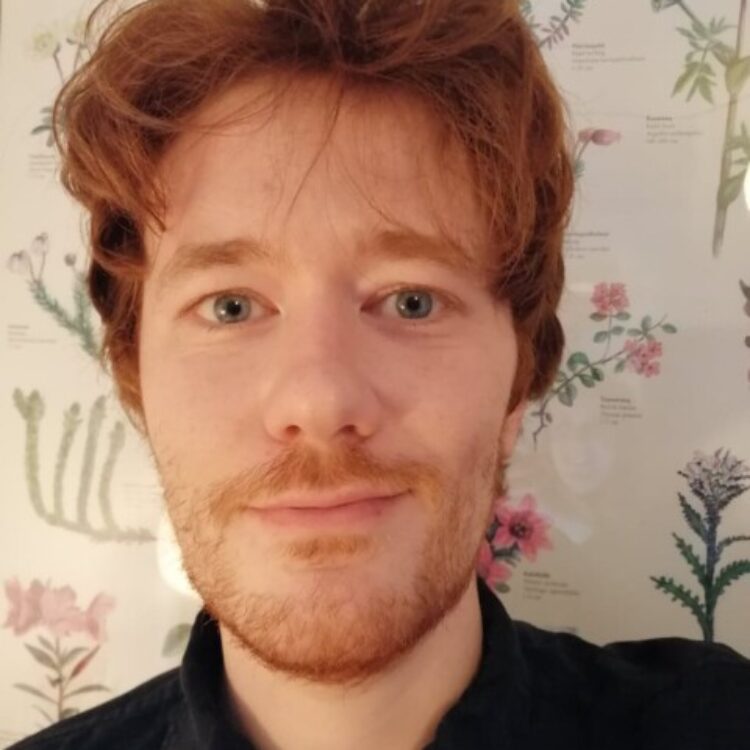 Following graduating the B.A. in Video and Film production course in D.K.I.T. Ireland I have worked on several independent productions, including several music videos, which were featured in Irish print and online publications, short films both fiction and non-fiction. In 2019 I lived in Vancouver Canada and worked as an on set and in studio P.A. in the locations Department for several features for publishers such as Netflix and the Sci-Fi channel. Now that I am settled into Aarhus Denmark I am looking to gain experience in the Danish film Industry and look forward to meeting and working with Danish preofessionals.