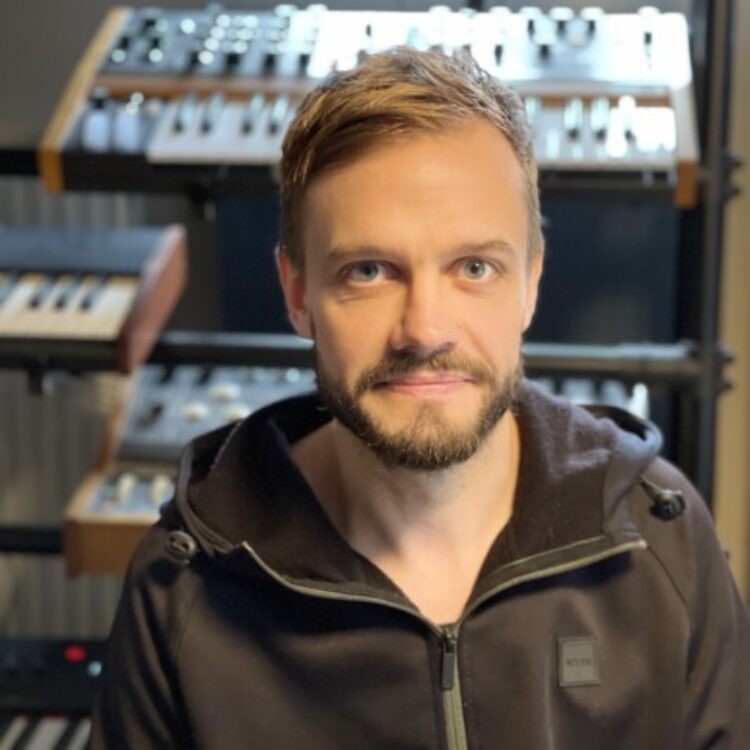 Símun Mohr is a Danish-Faroese composer and sound designer. He is a graduate from the Royal Academy of Music in Aarhus with a bachelor’s degree and has subsequently gained a master’s degree in audiodesign from Aarhus University. He has composed music and collaborated on several films and series and is an award-winning sound designer.